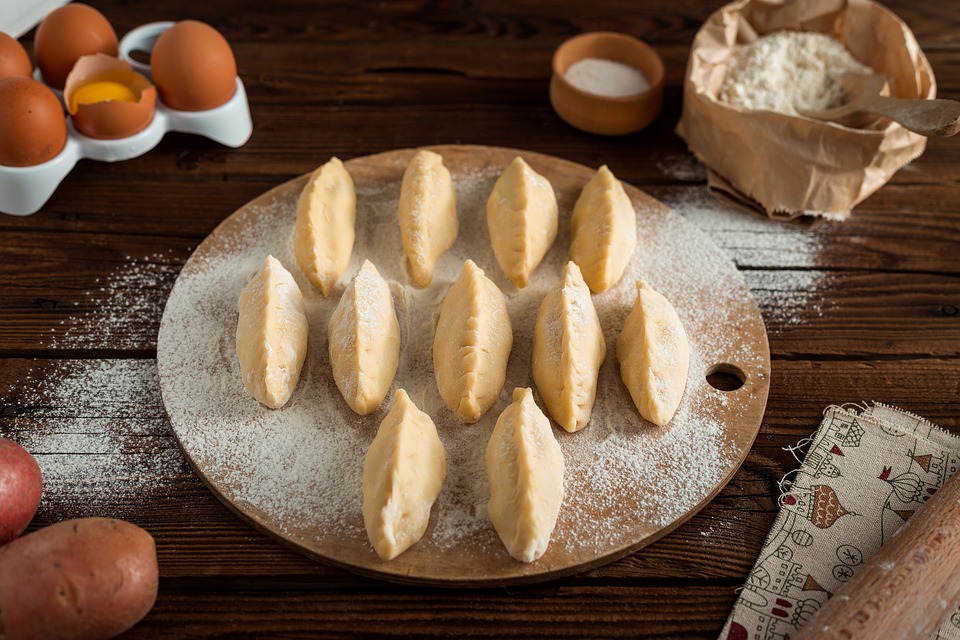 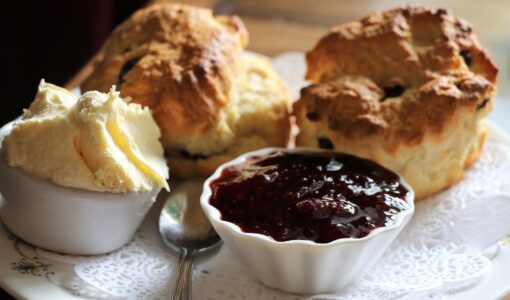 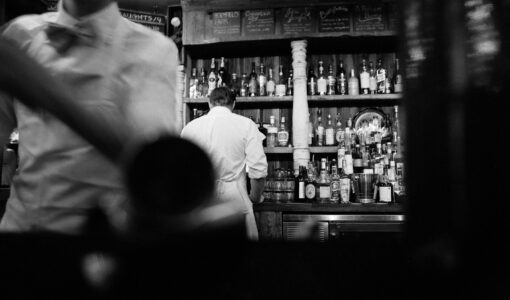 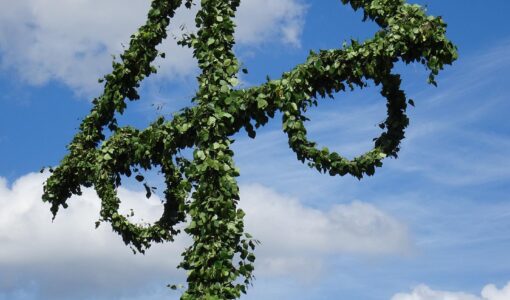 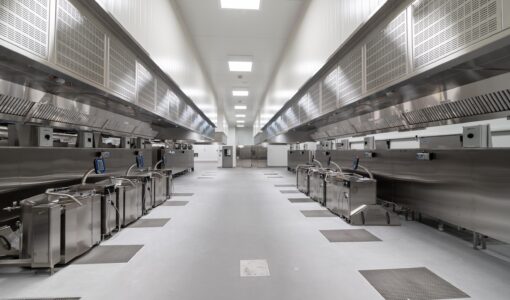 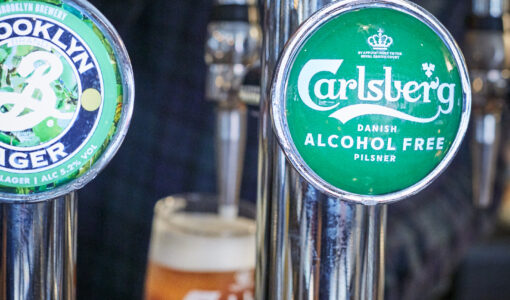 Now in our time we are eating more and more internationally than ever before. Dishes from all countries in the world can now be found in a restaurant near you. We at the restaurants have collected 10 of these national dishes that are served a little more than others and are popular anywhere in the world.

Tom yum goong is a dish from central Thailand. Thai food in general not only gives a wonderful taste but also contains medicinal properties in its herbal ingredients. Tom yum goong is one of the best examples.

This Thai masterpiece is filled with shrimp, mushrooms, tomatoes, lemongrass, galangal and kaffir lime leaves, and filled with coconut milk. Thai Tom Yum soup is one of the easiest and fastest soups to make when it comes to a Thai dish and is a matter of course to have on the menu in a Thai restaurant.

Bread, meat, salad – it does not have to be harder! The origin of the hamburger is probably from Germany, but there is no doubt that the dish we associate with the word today was developed in the United States, where it may have been taken by German migrants. In the 1950s, the hamburger became part of the youth culture when chains such as McDonalds and Burger King began to produce the dish as a ”fast food” concept. Hamburgers are one such dish that can be made in any number of different ways and are loved by both big and small.

Moules frites consist of boiled mussels and fried potatoes and are considered to be Belgium’s national dish. It is the equivalent of the English dish fish and chips. It is often served with accessories in separate vessels, where the mussels are served in a black vessel. The mussels can be steamed in layers with, for example, wine, onions and spices. It is considered a simple dish to cook and serve. Common accessories are bread, mayonnaise and salt. White wine that is suitable for seafood is usually drunk with the dish.

Hungary’s national dish goulash, found in many designs and varieties and if you like rich meat stews, this should be a favorite. The stew is often cooked on three different types of meat, lamb, beef and pork, if you want to be classic, but it is not uncommon for this to vary greatly depending on the recipe you follow.

The paella is prepared in a pan. It is usually 7 to 12 cm deep and round with a diameter of at least 30 cm. Paella is traditionally prepared over an open fire, but today gas is often used as a heat source. Paella is equated with Sunday dinner for many families in Valencia, Spain. You also make large paellas at festivities and invitations and then the largest paella vessels come into use. The dish is practical as it can be made in large, tasty batches, varying flavors and ingredients as well as freezing and eating at a later time.

According to legend, the tradition of raclette originated in the Swiss Alps, when a shepherd happened to put his cheese too close to the embers. To save the melting cheese, he scraped it up on a slice of bread – the raclette was born (French rattle just means to ”scrape”).

And it is the Swiss who are considered absolutely best at producing this delicacy. Traditionally, you eat Raclette together with almond potatoes and pickled onions. Actually, there are no limits to what you can have for this dish, from cooked vegetables to cold cuts work great.

This is a Chinese dish that comes from Beijing, China. Peking duck is a dish that is known worldwide and is considered by many to be China’s national dish. The dish is known for its tender meat with thin and crispy skin. The meat is sliced into pieces and is usually served with pancakes and a sweet bean sauce.

Pelmeni is Russia’s national dish and is loved by both locals and tourists. These are dumplings made from thin pasta dough and are stuffed with minced meat. They can be served as they are, in butter or in sour cream, or in a soup. Simple but very good.

Bobotie is considered South Africa’s national dish. It is a mixture of meat and fruit served as a gratin. There are several variations on it but it is common to make it on minced meat, rice, raisins, fruit and a creamy mess on top. In appearance it resembles the Greek moussaka. For dessert, mallow pudding is often served, which is a type of sponge cake that is eaten hot with jam and preferably ice cream.

Last but not least, we have Moussaka, which is Greece’s national law. Different parts of the country and almost every island has its own way of cooking it. The most common ingredient is eggplant, although potatoes, squash or artichokes can also be used.

Is any of these your own favorite?