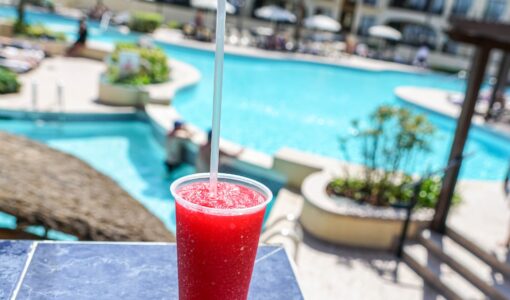 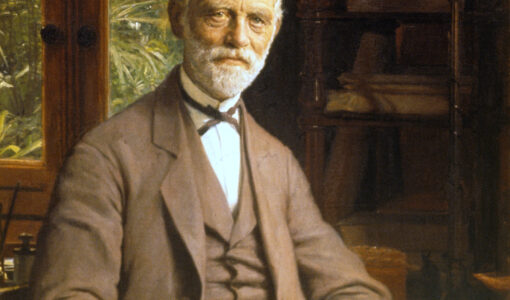 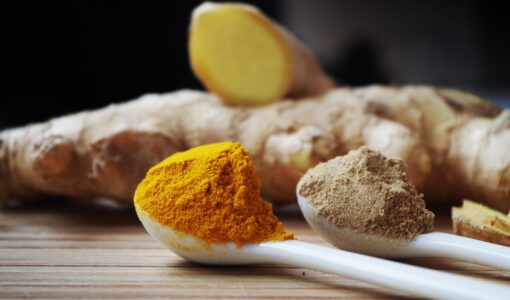 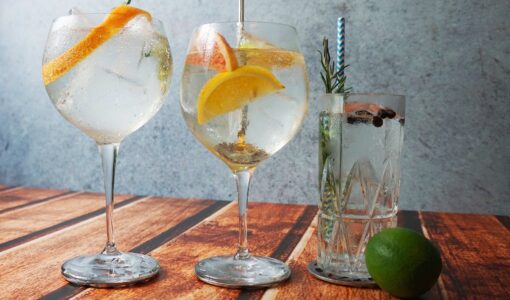 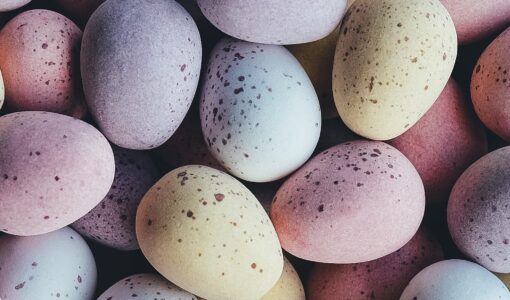 In addition to Christmas, Midsummer is perhaps the most important holiday in Sweden. For many people, it marks the beginning of a period of vacation and the start of summer. The heat has come and the nights are long and bright. The Midsummer pole is dressed and raised, we tie wreaths and sing schnapps songs. It is a traditional holiday, when we want to preserve old customs.

Historically, both midsummer and the midsummer pole go back to a celebration in northern Europe. In the peasant society, midsummer was a turning point in the working year, while the midsummer night itself was considered to be full of magical powers and supernatural beings. Midsummer’s original function as a church service is now almost non-existent.

The Midsummer pole then? Well, it probably came to Sweden from Germany sometime during the Middle Ages and has been covered in images since the 17th century. It is sometimes called the Maypole, because it is erected in Germany in connection with the May Day celebrations.

Today we eat herring, new potatoes and strawberries with cream and drink beer and spirits, a standard menu that has emerged during the 20th century. We also have the freedom to actually eat what is desired, as it is more about having a wonderful time with loved ones than focusing too much on what to eat.

A well-known feature of the Swedish midsummer during the 20th century has also been the high consumption of alcohol. Swedes have historically had a charged relationship with alcohol, which is partly due to high alcohol consumption among the population.

What if I had a little nub